About 250 workers under TWC2’s care were treated to a sumptuous lunch and lively entertainment as Transient Workers Count Too celebrated International Migrants Day (IMD) last Sunday. We held it early; the official UN date for IMD is 18 December.

The workers were a mix from the domestic and non-domestic sectors and from various countries. Tickets had been bought by numerous well-wishers who donated them back so that workers could attend the feast in their stead. In particular, we’d like to thank Asiaworks LP165 (179 tickets), Aberdeen Standard Investments (100 tickets) and Cargill TSF (150 tickets). Cargill has been a longtime supporter of event beginning in 2015.

Then it was followed by lively entertainment starting with several dance items by Desert Roses which led up to a “join us on the stage” round — great take-up rate. Then there was a magic show by Christopher Aw. Among the acts was a nail-biting finale, as a brave worker put his hand into a mini-guillotine. TWC2 has enough injured workers with amputated limbs in our docket; we did not need another one!

Of course we had a lucky draw, with huge heavy hampers as table prizes. This was followed by individual prizes which consisted of shopping vouchers, cash, mini gold ingots and smart phones.

Looking at all the happy faces and listening to the laughter, everyone enjoyed themselves thoroughly.

The event raised over $60,000 for TWC2, but more important than that, it gave due recognition to the contribution of migrants to our society, and who form about 37% of Singapore’s workforce.

We take this opportunity to thank the many sponsors who made the event possible. We also wish to thank the staff and volunteers (including migrant workers) who help put the event together.

Below are some pictures: 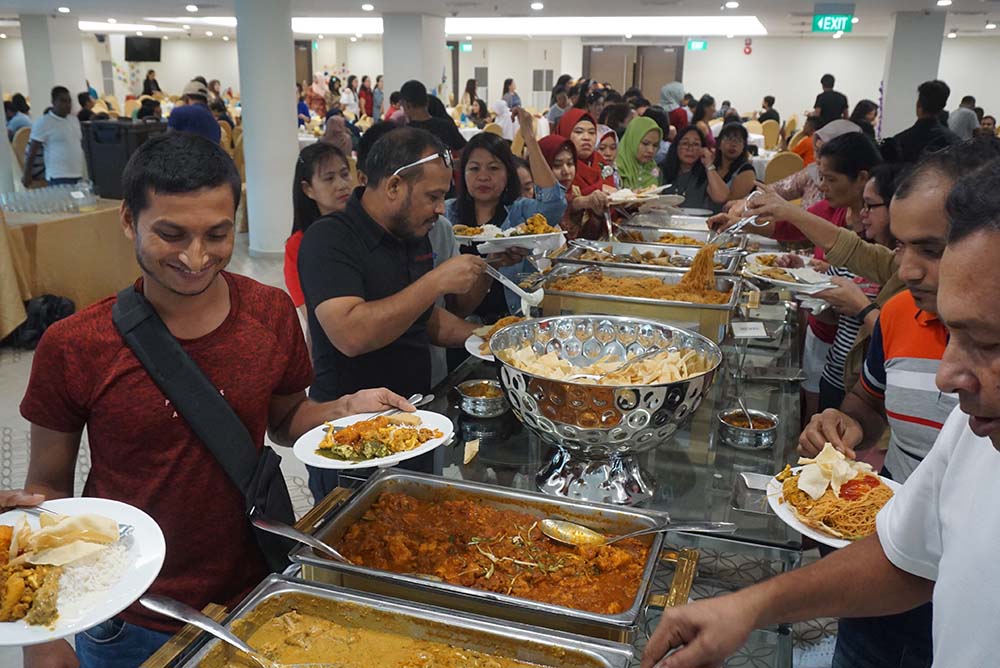 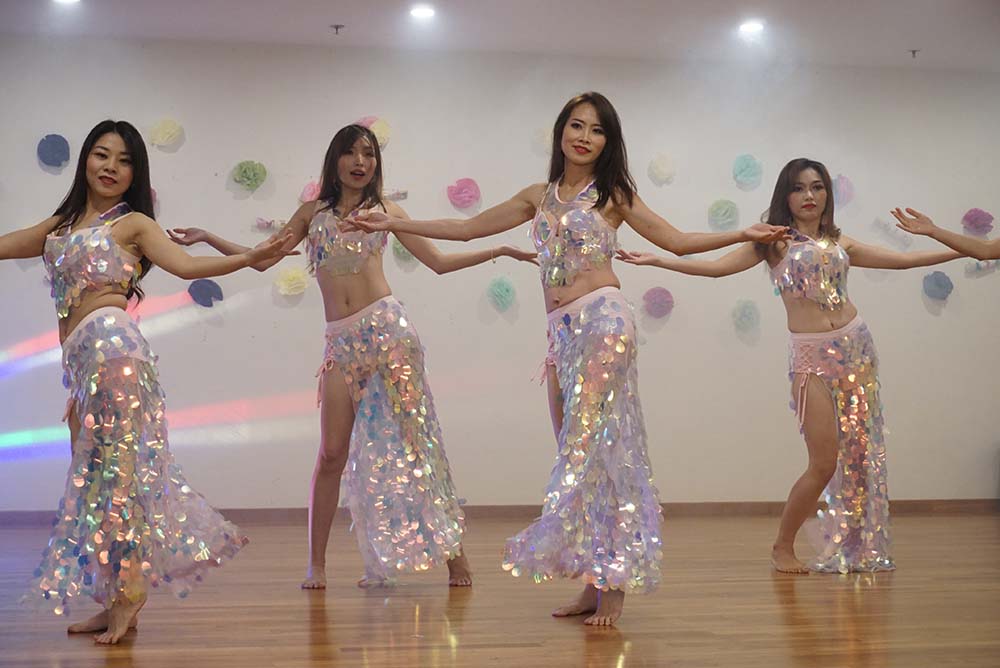